Fragmentality - Palma was an art residency project in collaboration with Spanish visual artist Ronda Bautista. It took place in late Spring 2017 at Cac Ses Voltes, Palma de Mallorca. Our intention was to conceptualize and practically engage in documentrary practices that would conduce to a hybrid media archive of various fragments reflecting on-going transformations of the city. Four local inhabitants participated and collectively agreed on working with a multi-modal record of the transformations of urban and social milieux caused by the on-going gentrification of Palma. Each of them worked with a different medium and aspect (for instance by mapping changes in olfactory qualities of urban spaces or making collages based on contrasts between the past and the present). The workshop resulted in a quasi-archival cabinet hosting digital and analogue expressions created by the participants.

Fragmentality - Palma took place at and was financed by Cac Ses Voltes, an artist residency program at Palma de Mallorca 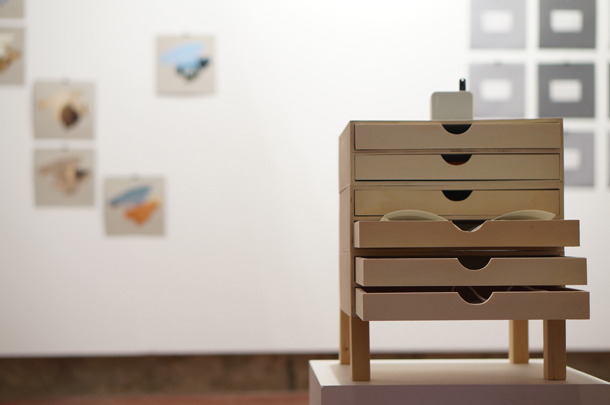 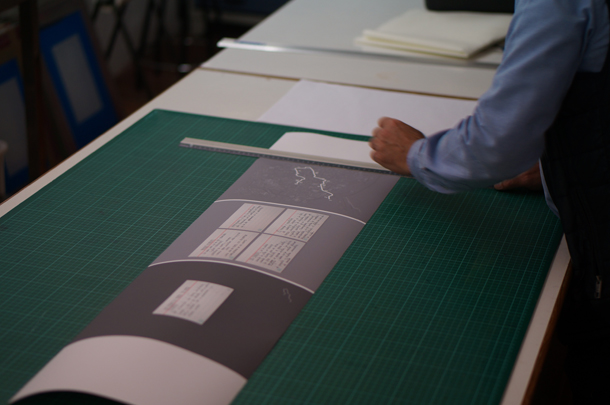 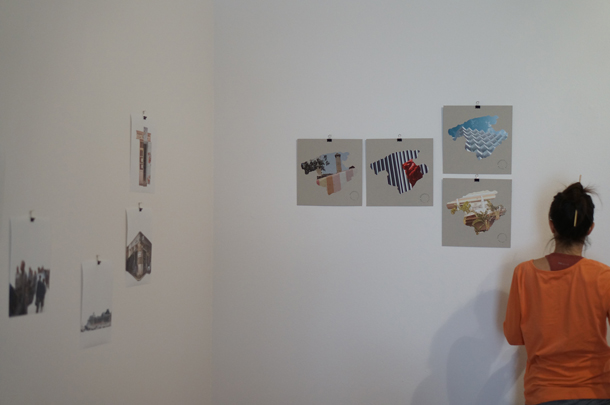 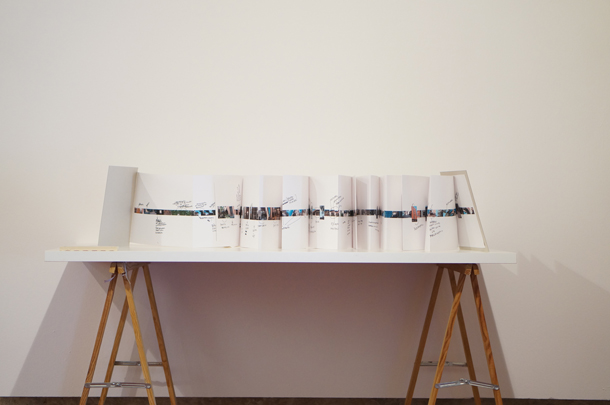 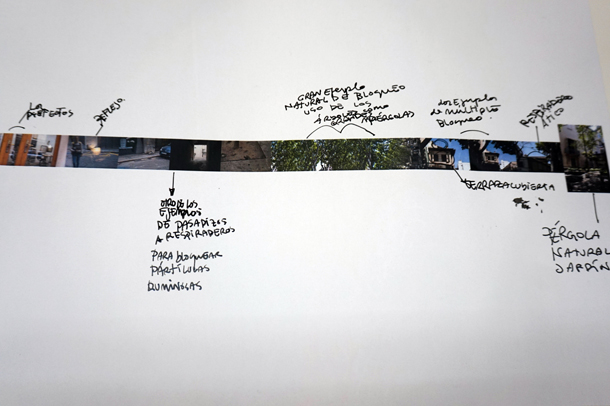 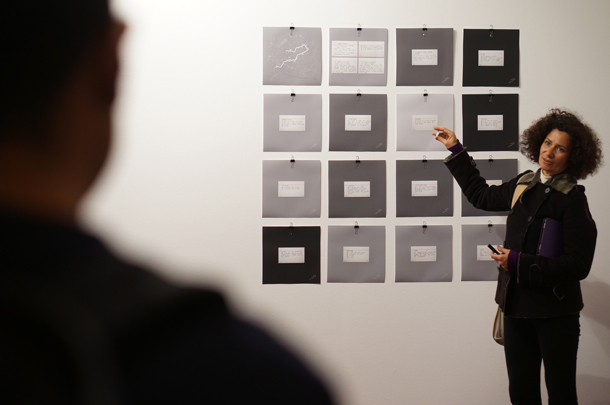 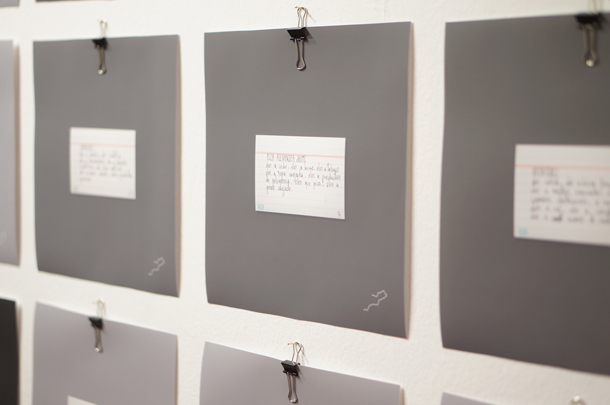 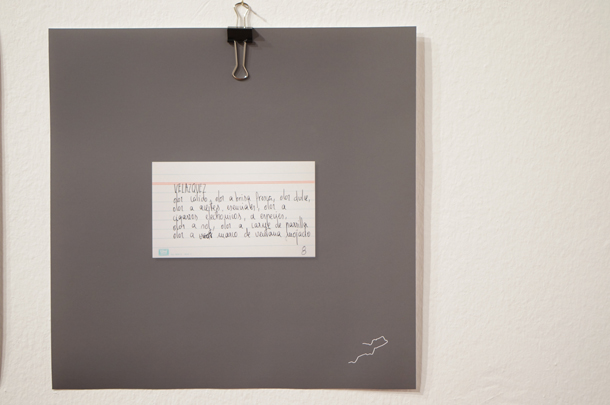 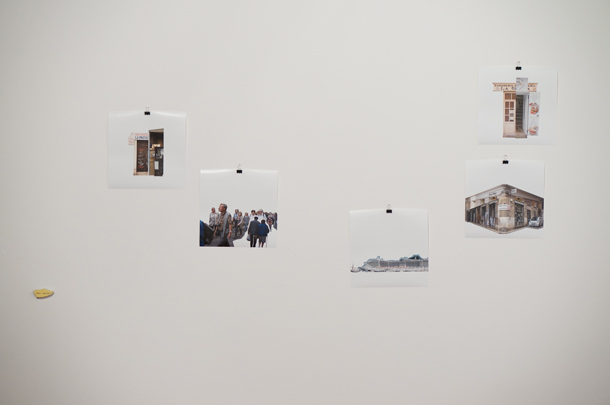 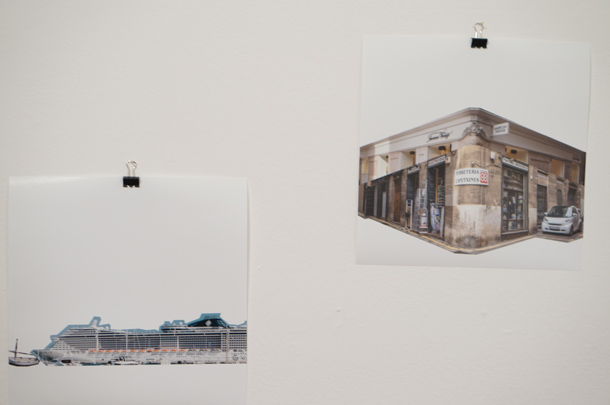 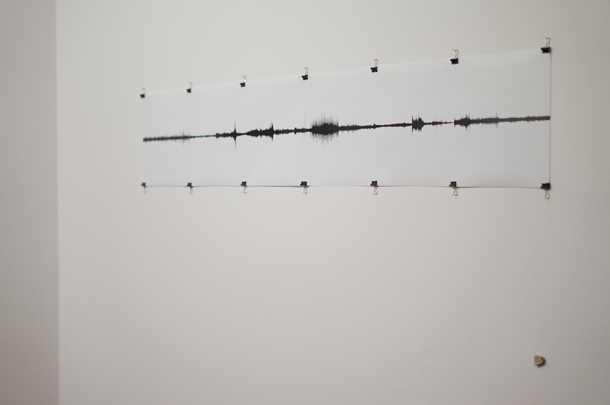 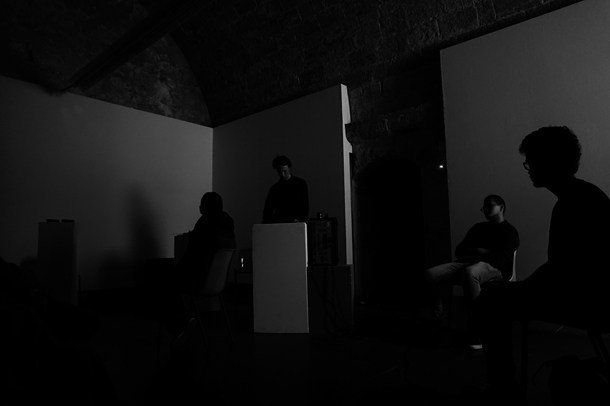